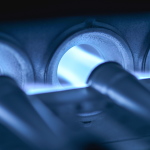 With regular use in winter, any furnace will turn off and back on again several times an hour. This is normal.

But what about an irregular output? What if the heat only stays on for a minute before switching off, or instead runs all day? There’s a reason for such irregularity, and if your HVAC system has it, it might be an easy fix. 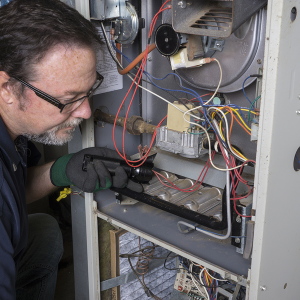 Figuring Out the Problem

The average HVAC system switches on and off between 3 and 6 times an hour in winter, depending on how cold it is. Pay attention the next time your heat comes on. Does it stay on for a reasonable amount of time? (“reasonable” being typically a few minutes) Does it blow more than 3 to 6 times per hour? If you sense irregularity in how often the HVAC is turning off and on, the most likely culprit is something called short cycling.

This blog presents a detailed definition of short cycling, which is basically what we’ve already been talking about—your A/C or heat turning on and off every few minutes. If your HVAC is short cycling, there are a few common causes.

Even though Nashville isn’t known for harsh winters, it is prone to intense cold snaps. As such, short cycling in your heating system just won’t do. According to this expert post, the main culprits for short cycling have to do with basic things and are a simple fix:

With the exception of having the wrong sized HVAC unit, in which case you would need the help of someone like Halo Heating & Cooling, these are pretty simple and cheap fixes for short cycling. 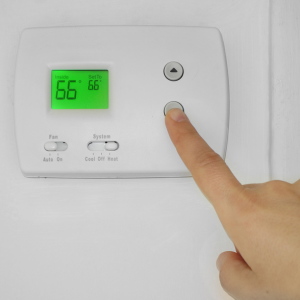 Since most reasons for short cycling don’t even require you to do more than look behind a grate, the fixes are pretty simple. For a dirty air filter, go out and buy a new one for $10. Replace them every season and check them every month.

For a faulty thermostat, buy a new one for less than $20 (although they can go for as much as $250 for smart ones). Make sure it’s located away from any hot spots in your house.

For foreign objects, do a check in the chimney, air filter, even individual heat registers. Then simply remove them.

For an improperly sized HVAC system, do some research. This problem isn’t going to cause damage to the home or HVAC system, but there are things to consider like high energy bills and the system wearing out faster.

You know, in the grand scheme of HVAC problems, short cycling looks like a pretty good one to have!

Does your furnace short cycle?

Do you notice that your heat runs all day when it’s cold outside? Or does it turn off and on so often that it kind of gets on your nerves? The problem is short cycling, and fixing it can be pretty easy. Not to mention worth it for your energy bill!

Has your HVAC ever short cycled? What was the problem? Leave us your short cycle story in the comment box below! 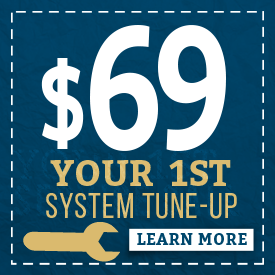 Need Service? Get In Touch!